This exhibition, which took place in summer of 2015, was the first solo exhibition for Chinese artist Ai Weiwei in his home country. It was curated by Cui Cancan and was presented by Galleria Continua. The exhibition spread across the Gallery’s own space and into the adjacent Tang Contemporary Art Center, crossing the wall that divides the two institutions, and featured a reconstructed Ming dynasty ancestral temple from Jiangxi province.

This space tells stories about the specific period of Chinese history and the memories inside this historical architecture. Originally, it was part of the Wang Family Ancestral Hall, but in this instance, it was just a part of Ai’s exhibition. The function of such a space is to express respect to the family’s ancestors, as well as hosting the important family events, such as funerals and marriages. Due to Cultural Revolution, which forbid old customs in China, the family hall had been damaged several times in its original location. The structure showed in the exhibition is just one quarter of the whole architecture.

Ai dismantled the original structure into hundreds of pieces and directly moved them to the gallery space. Ai replaced the lost parts of the structure with others that stood in stark contrast to the original textures, colours and materials. In addition, he changed traditional mortise and tenon joints by nails.

All of the changes indicated that the structure was no longer a work of architecture but rather a work of art. In fact, after 1950, such architecture was devalued available to anyone who could afford to buy it, so its ancestral meaning was lost at that time. However, when people went through these spaces in the two galleries, they found that they could still remember the old times, prompted by following the trace on stacks, which reminded them of their old homes and of old stories.

From a narrative environment perspective, this is an effective means of storytelling: gathering elements from a prior historical period that evoke memories and recall real stories from that bygone era, employing the capability of old artefacts to provoke in the visitors a diegetic universe. 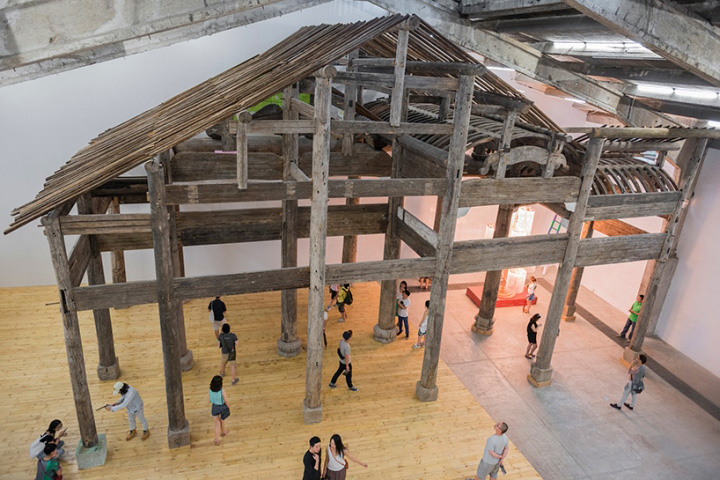 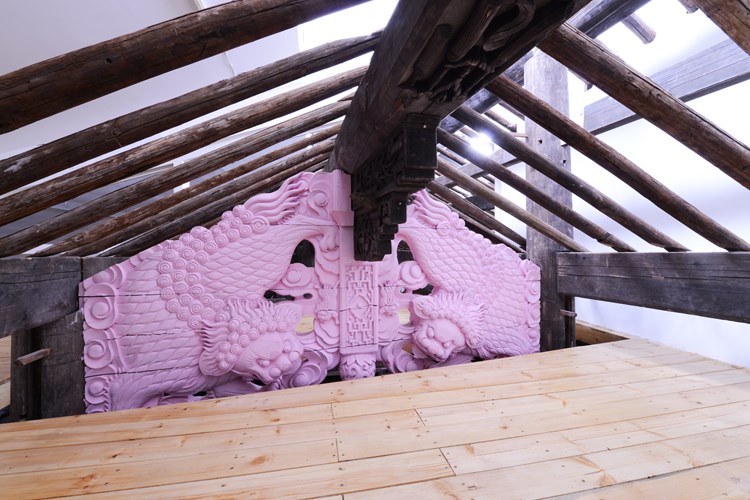 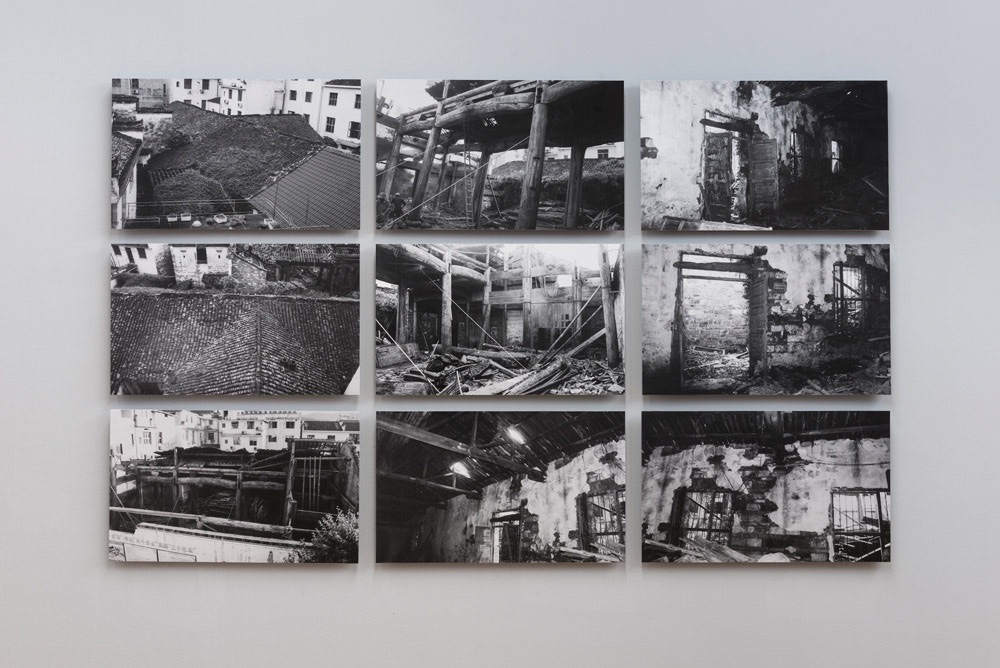 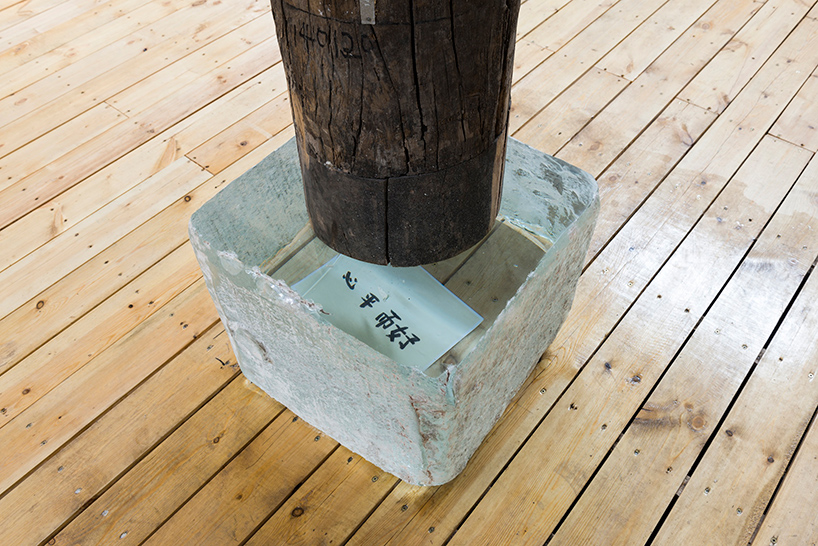 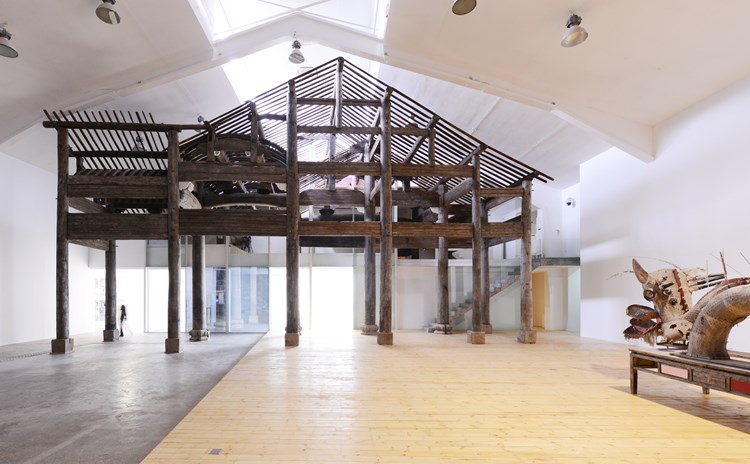