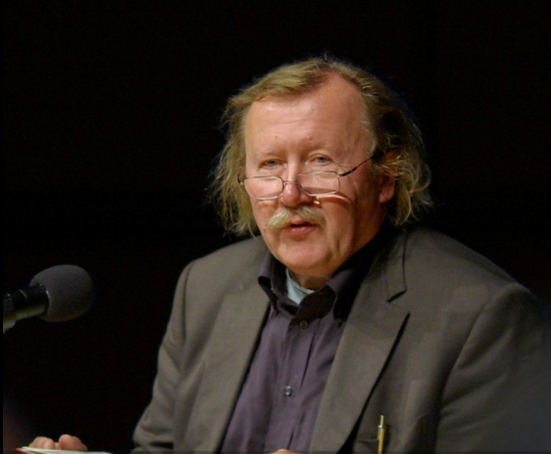 “Humanity becomes a political concept. Its members are no longer travellers on the ship of fools that is abstracted universalism, but workers on the consistently concrete and discrete project of a global immune design.” (Couture, 2016: 73)

Sloterdijk argues, following through on the initial Heideggerian insight, that Dasein (there-being or here-being), i.e. ‘being thrown into the world’, is to be thrown into an envelope of some kind, To define humans is to define the envelopes, the life support systems, that make it possible for them to breathe, to live. Furthermore, all of the envelopes or life support systems into which people are born (‘thrown’) are artificial, constructed, designed. These envelopes are called ‘spheres’ by Sloterdijk, and the study of them he calls spherology.

It would be very fruitful, from the point of view of designing a narrative environment to engage with Sloterdijk’s theory of spheres, bubbles and foam, i.e. different scales of envelope, as processes of environing, immersing and insulating (from hostility and danger) which are folded and/or embedded into one another, potentially in the form of a knot or a torus or a “strange loop” (Hofstadter, 1979).

Sloterdijk also suggests that human beings oscillate between the desire to be embedded (immersed, insulated) and the desire to break free (transgress, flow, mingle). Nevertheless, this ‘breaking free’ is a process of moving from one envelope to another, wherein may be found further or other life support systems.

This may also yield an interesting way of exploring the processes of metalepsis [2], wherein the boundaries or borders between levels or spheres or ‘worlds’ of narratives and of environments are transgressed, so that one level or sphere, which does not seem to belong there, emerges or appears within another in a disruptive manner. This may also enable a development of the argument, as expressed for example by Ryan (2006), that there are two main types of metalepsis: rhetorical, as discussed by Genette; and ontological, as discussed by Brian McHale.

[1] For a lengthier discussion of Sloterdijk and narrative environments, see Parsons (2016, 28 Feb)

Latour, B. (2009a). A Cautious Prometheus ? A few steps toward a philosophy of design (with special attention to Peter Sloterdijk ). In: Hackney, F., Glynne, J., and Minto, V., eds. Networks of design: proceedings of the 2008 Annual International Conference of the Design History Society. Boca Raton: Universal Publishers. Available from http://www.bruno-latour.fr/sites/default/files/112-DESIGN-CORNWALL-GB.pdf [Accessed 10 August 2012].